Mike, Robin and Federal MP Bob Zimmer talk hunting, guns, and politics as it relates to the current attack on BC hunting in regards to black bear, cougar, elk and wild sheep. Also the up to date on what’s happening with Canada pressing more firearm bans. This is a great chat that you need to […]

Join Mike, and special guest Robin Routledge, as they chat important updates on the regulations for BC hunting, conservation issues around the province and updates on the Wild Sheep Society of BC. This episode is chalk full of great information on the research and reasoning behind some of the regulation changes as well as how […]

Mike dives straight into a point by point method of how he strategizes his mule deer hunts. Mike has taken a number of mule deer his bow, with his most notable accomplishment coming 3 seasons ago when we connected with his Pope & Young Mule buck. Listen in on how Mike scouts his locations and […] 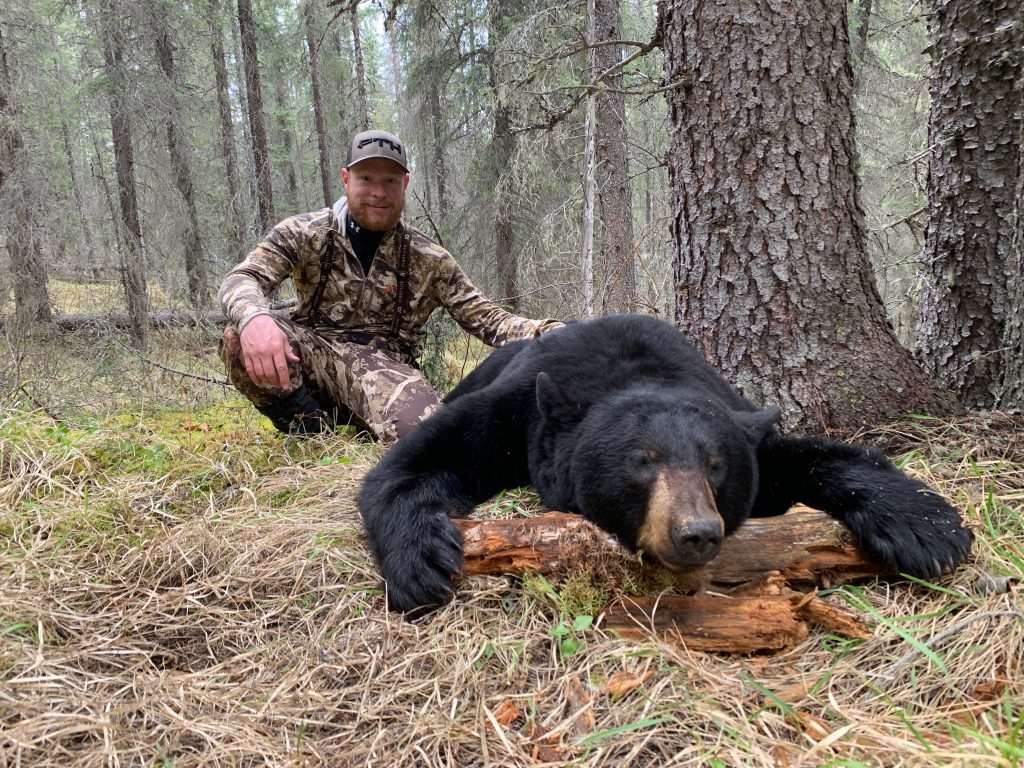 Ep6: Chaffing, Wet, and Heavy- Gear Upgrades and Getting in Shape

Mike and Jimmy dive into they reasons they’ve upgraded their gear instead of trying to save a buck. “Spend twice as much, buy half as much”. Quality gear is worth it’s weight, literally. Hear about some bad experiences that led to upgrade purchases, and why being in shape for hunting season is less stressful on […] 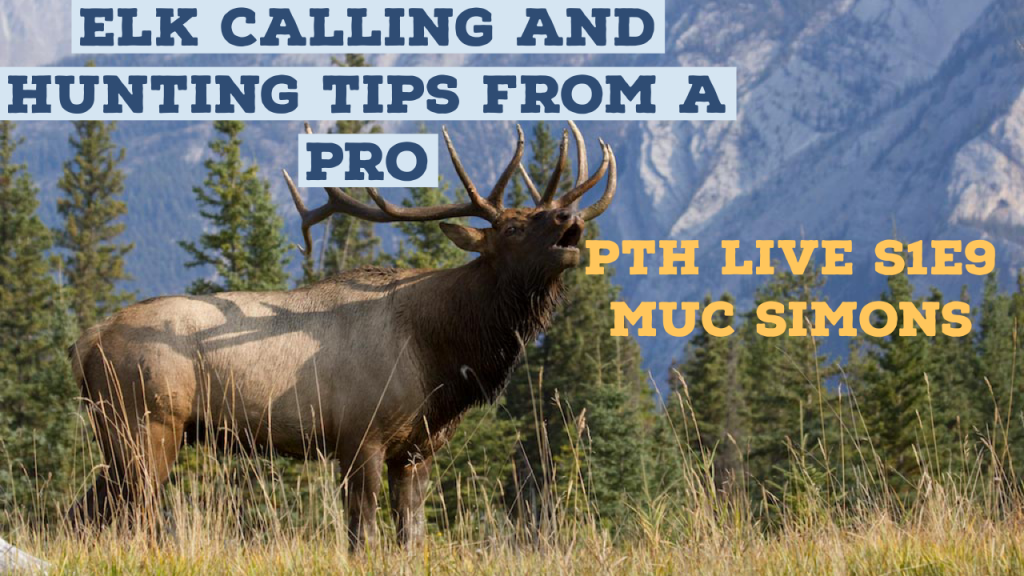 E2 Elk Master Muc Simons talks Elk Hunting and Calling to Improve YOUR odds of Success! 00:00:06 – 00:05:00 Welcome, to pursue the hunt live where we aim to connect you with stories, experiences and experts in the industry to improve your odds in the field. Pursue, the hunt was founded on bringing a well […]

Pursue the Hunt in launching a series focused on women and hunting. This has been a growing topic in the hunting industry. Mike interviews Lana Hamilton and Caitlyn Bellamy, both local to the Peace River Region. Lana, while experienced in hunting now, wasn’t the case early on prior to meeting her husband and Caitlyn only […]