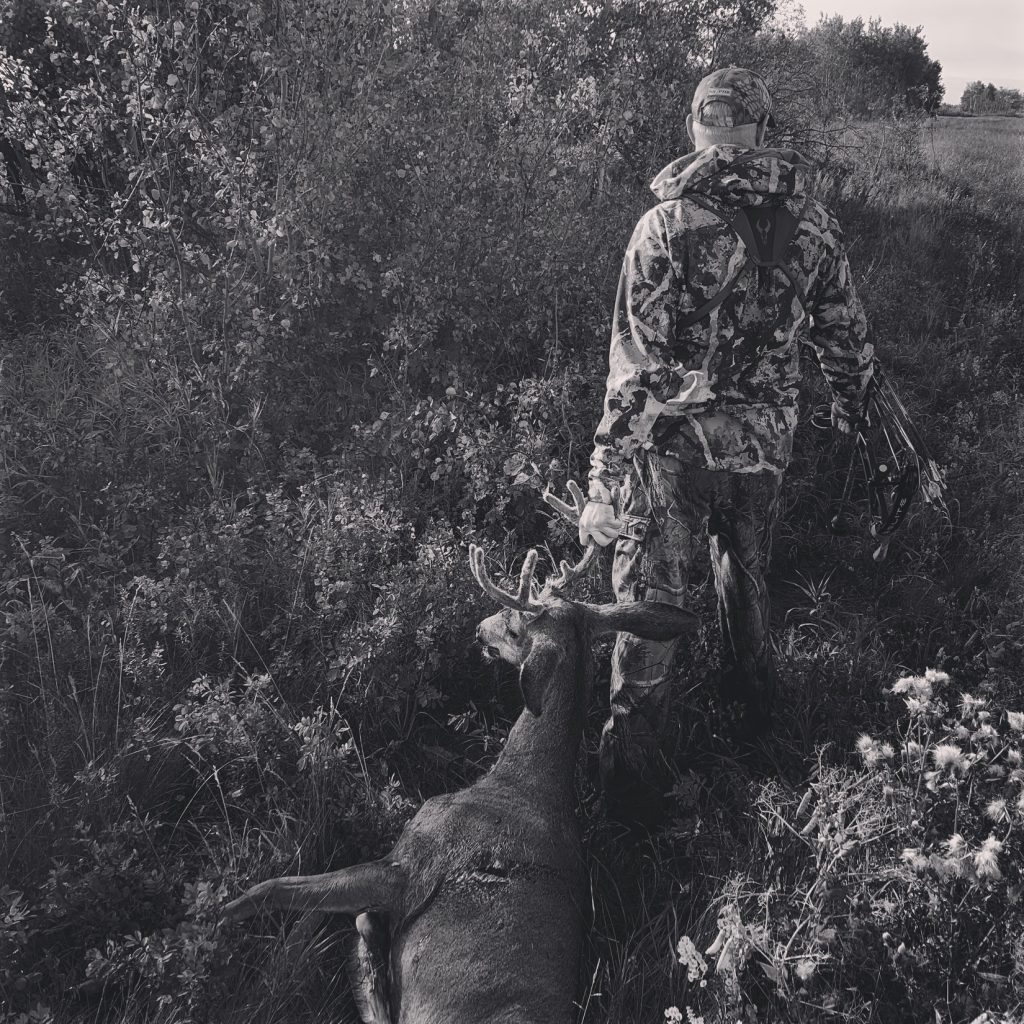 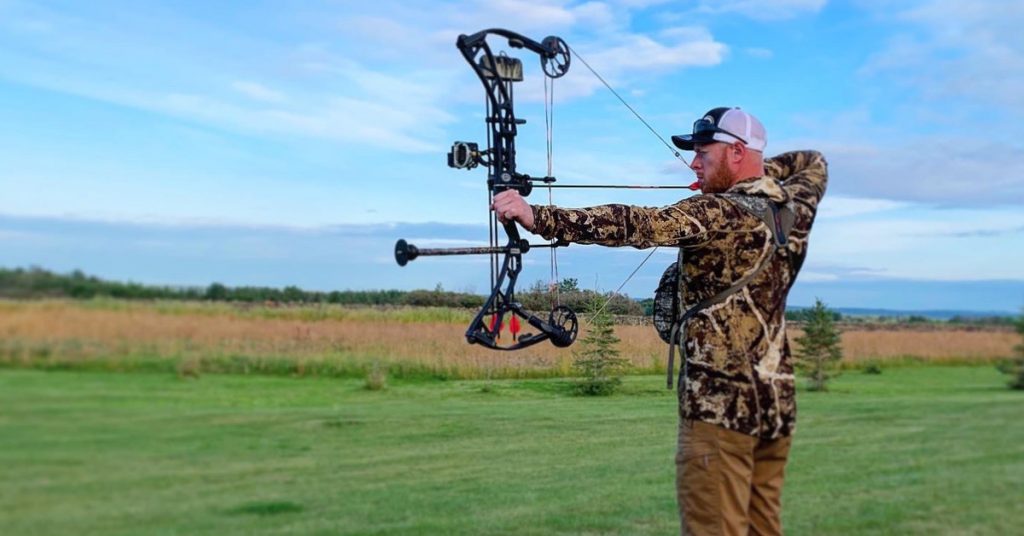 Where it all Started for Me; the Pursuit of the Hunt 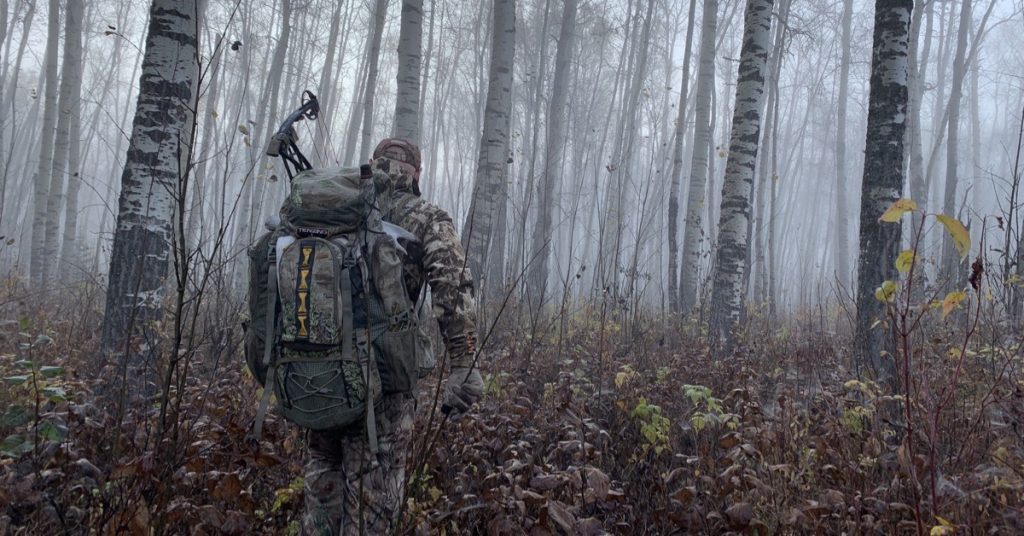 Elk hunting is one of the greatest hunting adventures one can experience of all time.  The elk rut is like no other; with it’s excitement and adrenaline fueled ragging bulls fighting and going haywire for a cow in heat.  I want to share with you my first elk hunting experience, where the outcome would be […]

Pursuit of the First Hunt 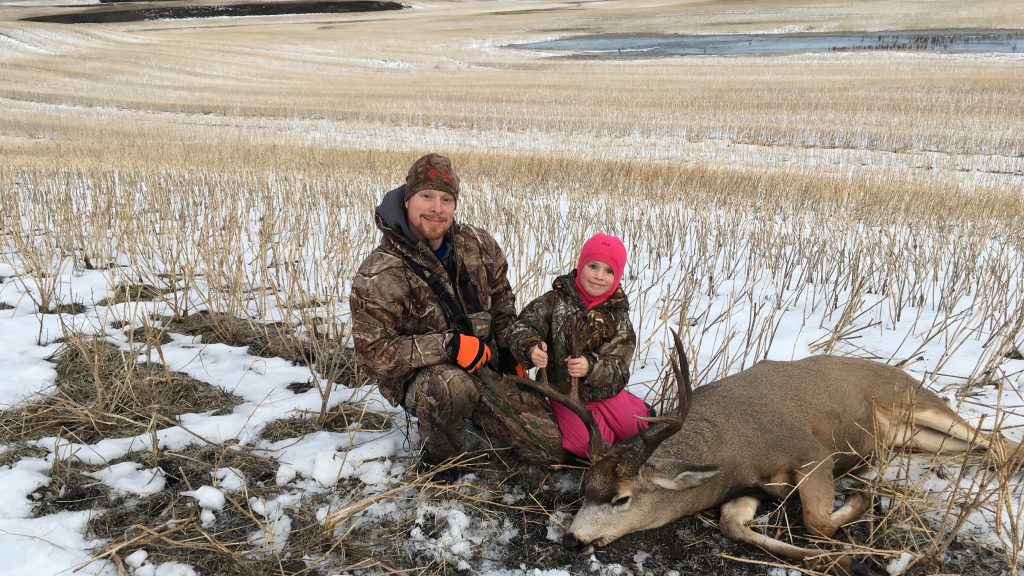 It was a dark, cold November morning, but a special morning.  Plans were in place to take my daughter, Isla who is 6 years old, on her first deer hunting excursion.  Now to be fair this was not her first official hunting outing.  She had been out on a number of weekend long elk hunting […]

So You Want to be a Hunter? How to Choose the Gear for You! 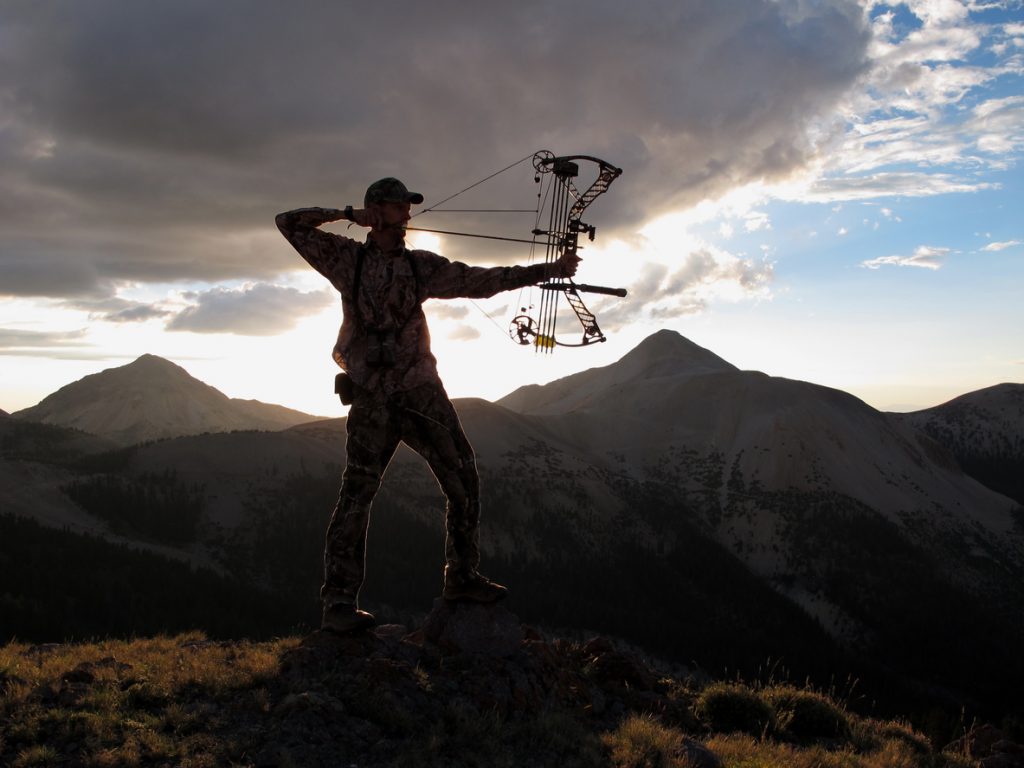 You might be someone that watches a YouTube hunting video and thinks “I can do that” or you may have friends involved in the sport of hunting and want to join in!  Either or, you’re going to need gear and there’s so much out there to choose from! So, where do you start? *Note: my […] 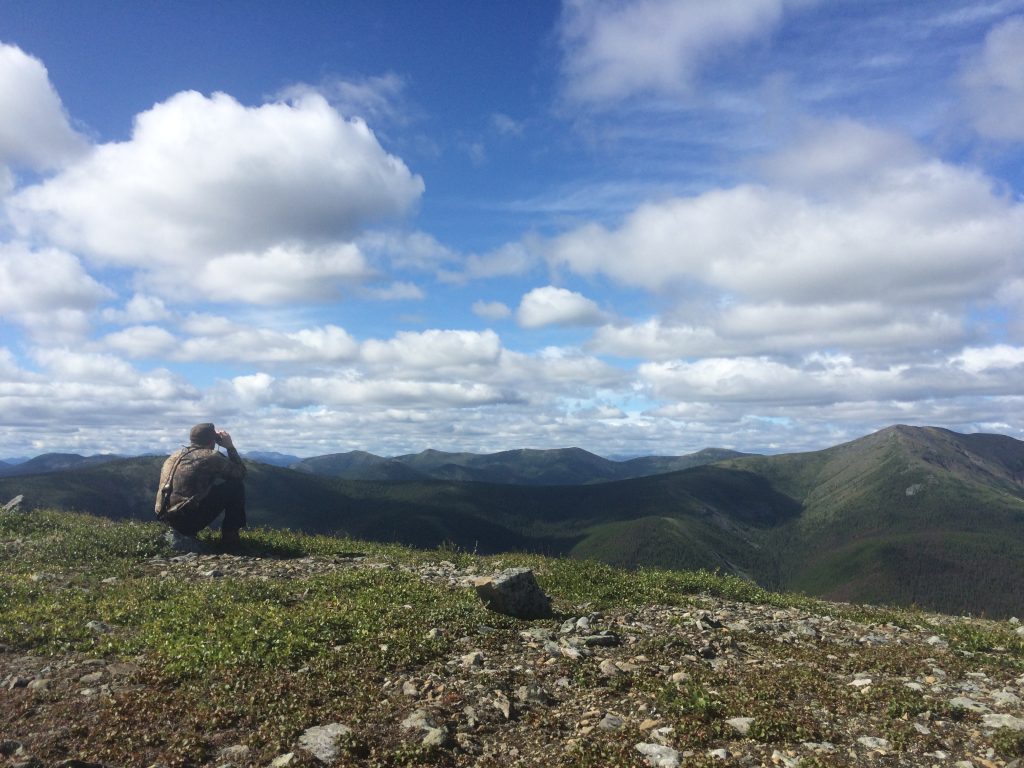